Yesterday I landed back in the UK from Tokyo and I am now sitting in my office feeling somewhat bleary with jet-lag but very content after sating my wanderlust. Japan is an incredible country, on the one hand it’s spiritual and harmonious and on the other it’s absolutely crazy. A real land of contrasts.

I loved the bullet trains, rocketing along at 200mph. I loved it that nobody speaks on their phones on the trains, in restaurants, on the streets – anywhere where their conversation might impact a fellow human – and nor do they raise their voice, creating a muted and harmonious atmosphere even on the most crowded street. I loved the cleanliness of the place, from the immaculate toilets to the train stations – you could eat your sushi off the platforms. I loved the food, the onsen (hot-spring baths) and the shrines. 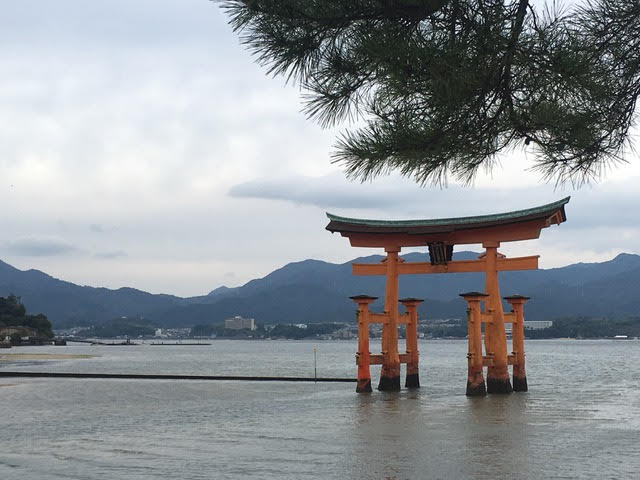 Gate to the Itsukushima Shrine, on a small island in Hiroshima Bay. (© CJ Carver 2018)

I’d like to partly set a book here, but wonder how interested people would be – any thoughts? Would it be considered too foreign perhaps? I’d like to write about the yakuza, one of the largest organized crime groups in the world, who are notorious for their strict codes of conduct which includes cutting off the tip of your left little finger and giving it to your boss as a form of apology after a transgression. If you transgress further, then more of that finger is amputated. (Unsurprisingly this practice is waning amongst the younger members due to it being an easy identifier for police). 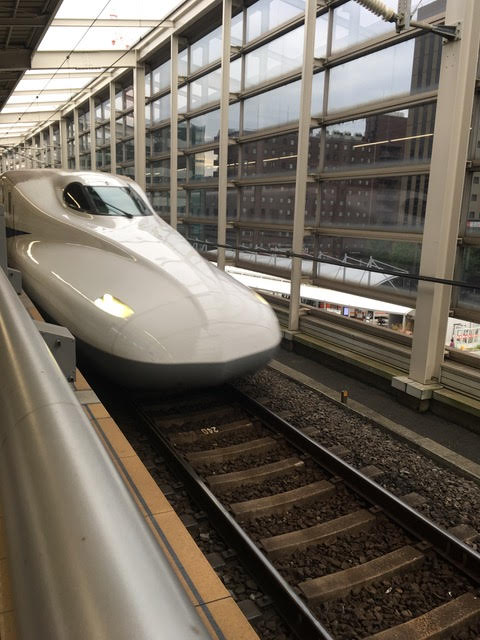 I managed to survive the typhoon by hiding out in a rather lovely restaurant in Kanazawa. Life seemed to go on as usual despite the weather – I guess that living with earthquakes, landslides and earthquakes makes everyone far more philosophical about such things.

I also visited the Hiroshima Peace Memorial Park. Harrowing, haunting and devastating. Not surprisingly, the purpose of the park isn’t just to memorialise the victims, but to advocate world peace. 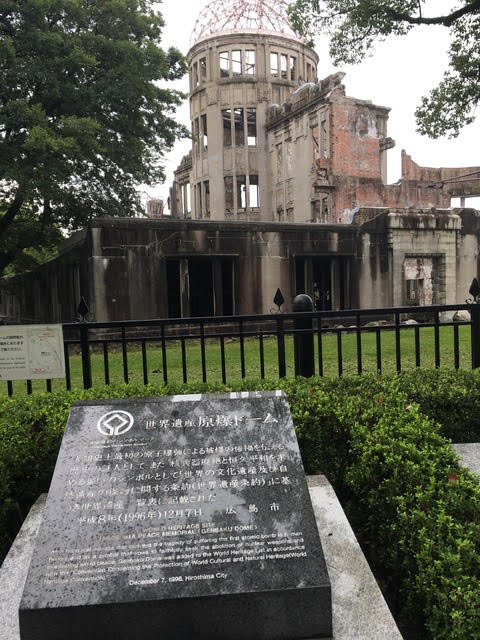 Hiroshima Peace Memorial, the only structure left standing near the hypo centre of the first atomic bomb which exploded on 6 August 1945. Haunting, harrowing, devastating. (© CJ Carver 2018)

While I was away, I heard from my agent who is back from maternity leave, and apparently she loves the first few chapters of my new stand-alone thriller (phew). I’m going to have a bit of a re-write to make sure it’s as good as can be before offering it to Zaffre Publishing and then praying to the God of Authors that my editor and the sales team like it too…

Other news is that the RV-8, Spirit of Colerne, finally left our garage after five and a half years of building (which involved copious quantities of ham sandwiches and tea) and is now at the paint sprayer. Here’s a pic of her putting on her new suit. From here, she’ll go to the airfield for assembly (more ham sandwiches and tea) and hopefully her maiden flight at Christmas or the New Year. What a great present that will be! 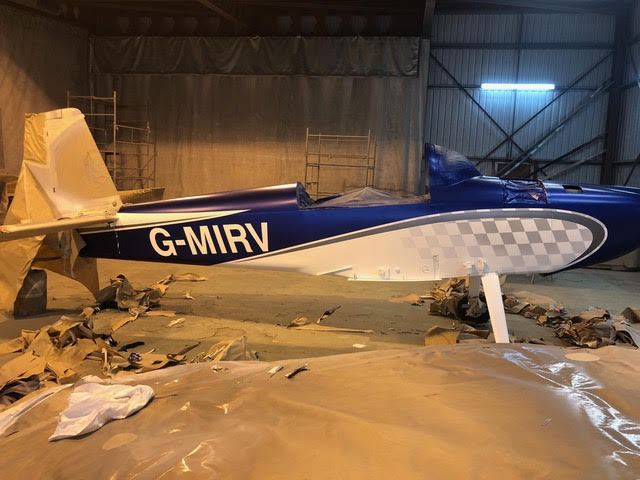 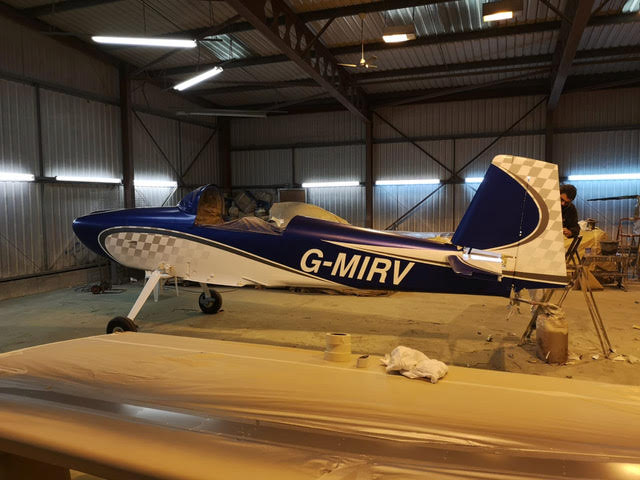 Another book I enjoyed was Dark Pines by Will Dean, a debut by a British author who lives in Sweden. Very atmospheric with an engaging a heroine who is a deaf young female reporter on the small town’s local paper. A really good addition to the Nordic noir bookshelves and the start to what promises to be an excellent series. 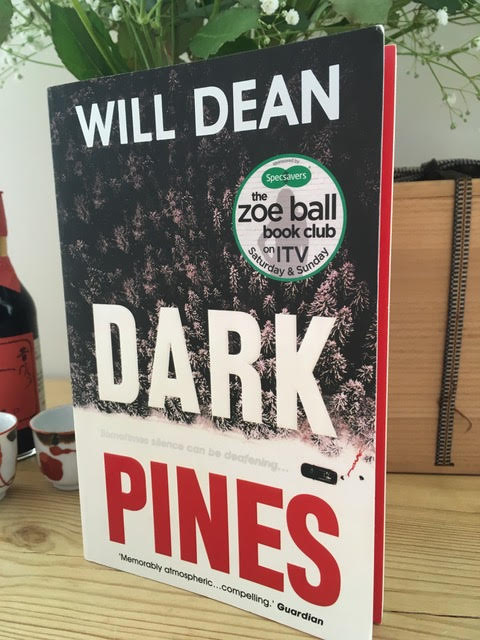 “Very atmospheric with an engaging a heroine”

So, that’s about all my news this Autumn. I’ll let you know how I go getting that new book contract, fingers crossed!