Where did the month go?! It feels like yesterday that I last blogged but it’s been four weeks! What on earth has been going on?!

My time seems to have been gobbled up by firstly, the copy-edit of Know Me Now, where we try and make sure the story’s continuity is absolutely unassailable along with checking and double-checking that any facts quoted are correct, for example that an old Land Rover’s windows slide open rather than being wound down with a handle.

Then came the proof copy. This is the real nit-picking stage, where every comma, every semi-colon is scrutinised. As you can imagine, at this stage I can barely see the words for the paragraphs and I’m inevitably caught procrastinating in the kitchen making yet another cup of tea and wailing, “how many times do I have to read my own book?!” 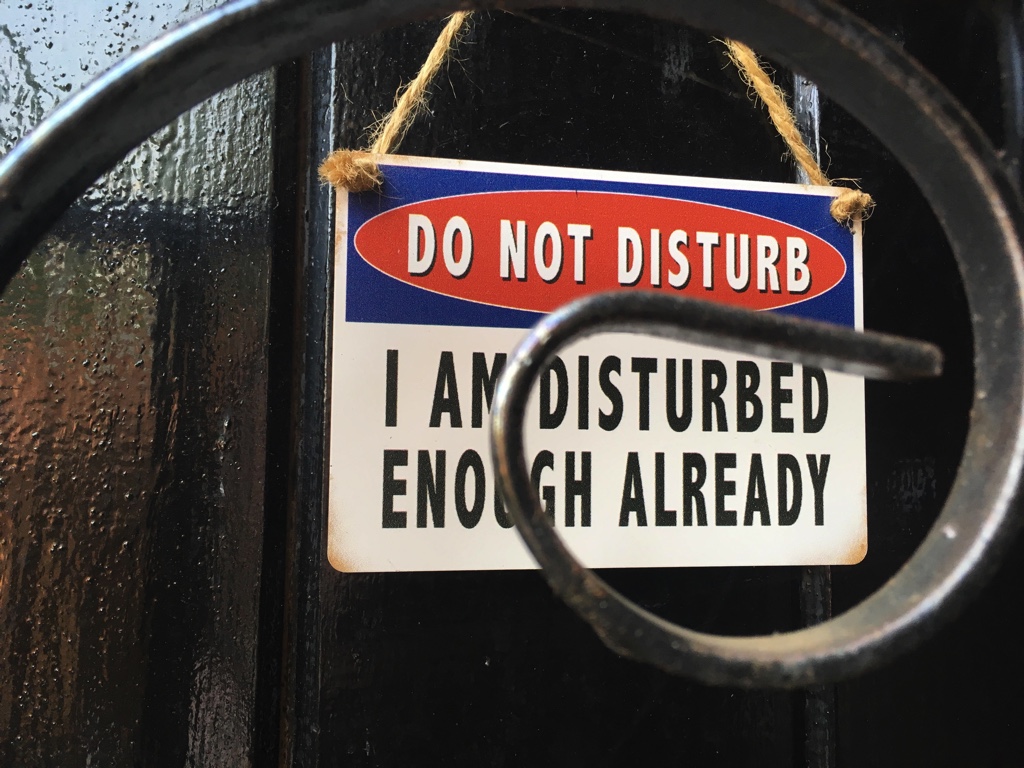 No sympathy required, but the editing process does seem to go on for an awfully long time…

And no sooner than I’d sent the corrected pages back (by Royal Mail Tracked 24hr, I had no intention of doing it all over again) than the interviews started rolling in.

It’s always fascinating to see what people want to know. It seems authors are fair game for the most personal inquiries, and ages ago, when I was on a panel in front of an audience of 400 people in Toronto, a woman asked me if I’d attended AA – Alcoholics Anonymous.

Baffled, I said no, whereupon she proceeded to give me a lecture about denial and that I really REALLY must go. It transpired she assumed I was an alcoholic because I wrote about alcoholism so believably that I had to be one myself. I was flattered on the one hand, that my writing appeared to be so authentic, but I was also rather disconcerted.

The first question bloggers and readers usually ask, and which I never mind answering, is: What inspired the book?

In this case, it was friendship. I’ve always been interested in the dynamics of long-life friendship, especially how loyal people can be and what they might do when the chips are down.

Personally, I found myself on the horns of a dilemma when a friend of mine turned up on my doorstep wanting to hide from the police. It turned out they were an addict – which I’d had no idea about – and had broken into an office to steal money.

My friend was a mess. I brought them in, made them a cuppa, and talked. Boy, did we talk. I was fortunate that I didn’t have to call the police because my friend turned themselves in. But if they hadn’t… what would I have done?  How would I have felt if I’d called the police, or if I’d continued to harbour a criminal?

These questions inspired the friendships in Know Me Now, between a group of four people who’ve known one another since they were toddlers and are now adults, with kids of their own.

Most of the questions put to me are pretty standard, but there was one that made me pause this afternoon, which said: What question have you not been asked as an author, that you wish had been asked – and what’s the answer?

I responded by saying nobody has asked me how to murder someone so even the best CSI or SOCO is fooled, and although I knew the answer, I wasn’t going to make it public knowledge. 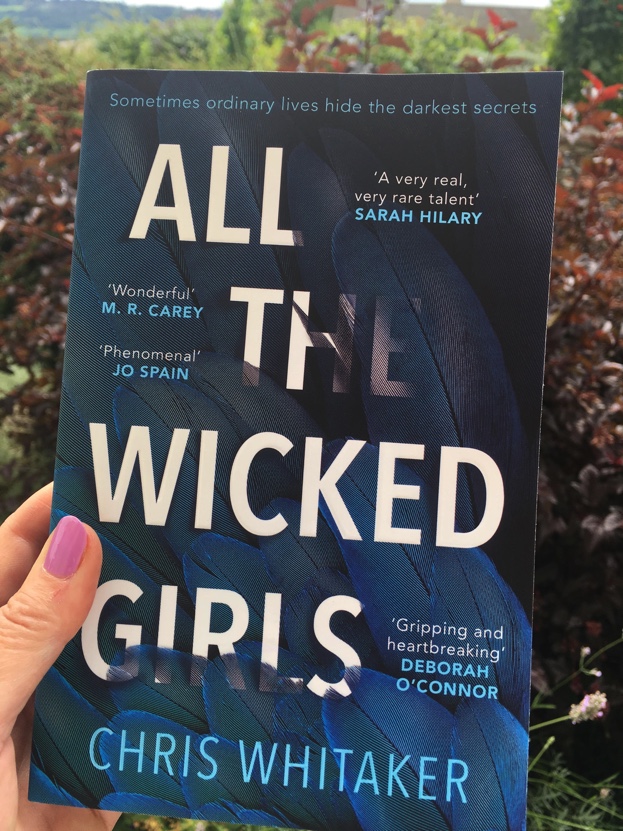 Now, if you’re looking for a good read, something a little bit different, beautifully written and haunting, then try All the Wicked Girls. Chris Whitaker is a fellow author at Zaffre, but that’s not why it’s my book of the month (although he is a very fine fellow indeed). It was because he has a unique voice that sets him apart from the rest of the pack of young crime writers. He also made me cry. Few authors can do that.

I hope you’re all having a great autumn and are keeping safe from all the amber and red storm warnings around… which reminds me of that brilliantly weird weather we experienced this month, including a “blood sun”, tinted by the Saharan dust as well as the fires in Portugal. Gosh, it was spooky.

Hoping that you have some really good books to distract you from the weather outside. 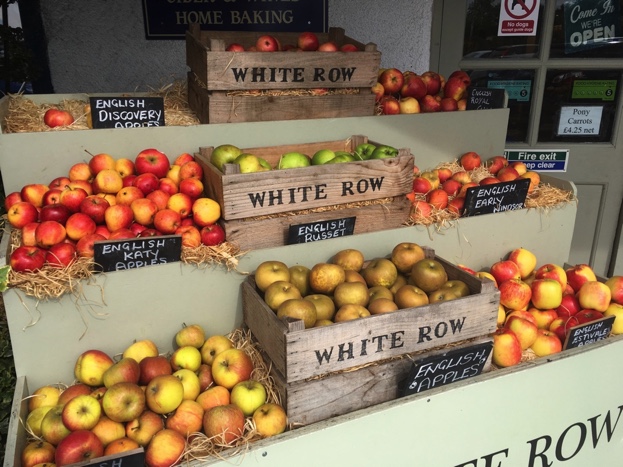