It’s an odd one, this newsletter, because although we’re supposed to be coming out of lockdown, it’s such a long process that when the “roadmap” was announced I didn’t do single handspring. I just sighed and tidied another cupboard (already tidied several times, arggghh).

I shall relish my freedom when it comes. I’ve mentally packed the camper several times, as well as the aeroplane which has a surprising amount of luggage space. I’m longing to fly over the west coast of Scotland and land on Barra, which uses a beach as a runway. 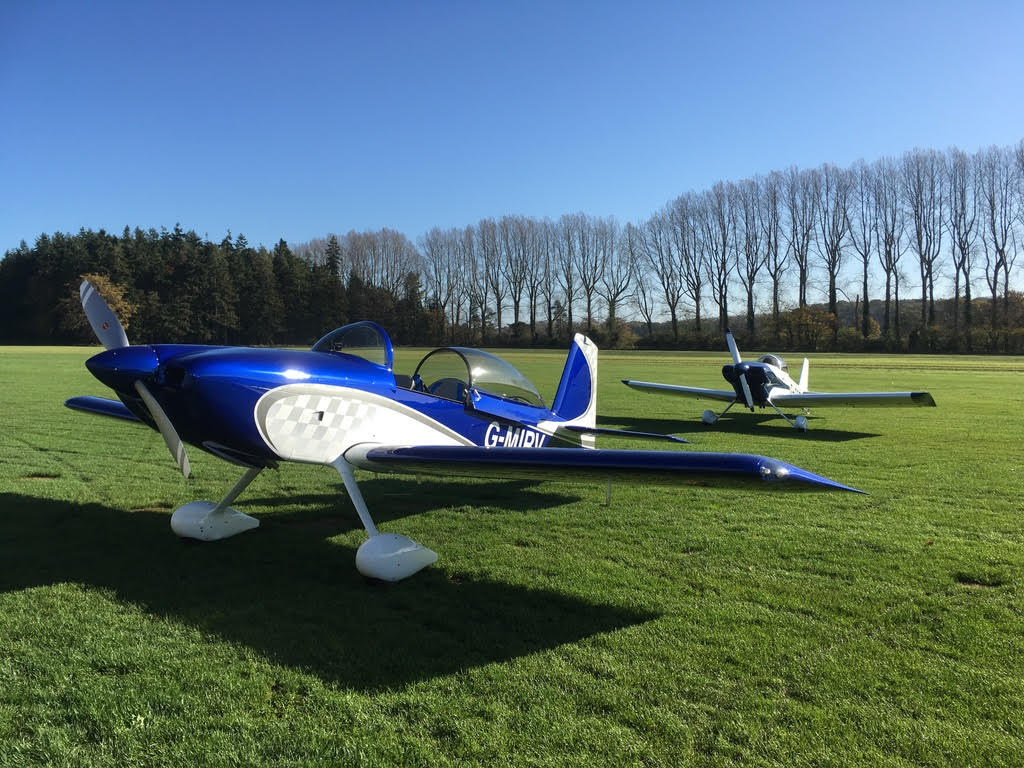 A fly in the ointment: our RV-8 has a faulty crankshaft. (Image: CJ Carver)

A fly in the ointment, however, is that we were formally notified before Christmas that our RV-8 was one of 200 aeroplanes that has a faulty crankshaft. Talk about a rotten blow, not just because of the replacement cost but the amount of work. Nothing like spending seven years building a beautiful machine, testing it and running it in, and before you start to really go places in it, you’re grounded until you’ve rebuilt your engine. More argggghhs.

Still, I have a book coming out in April! Yay! 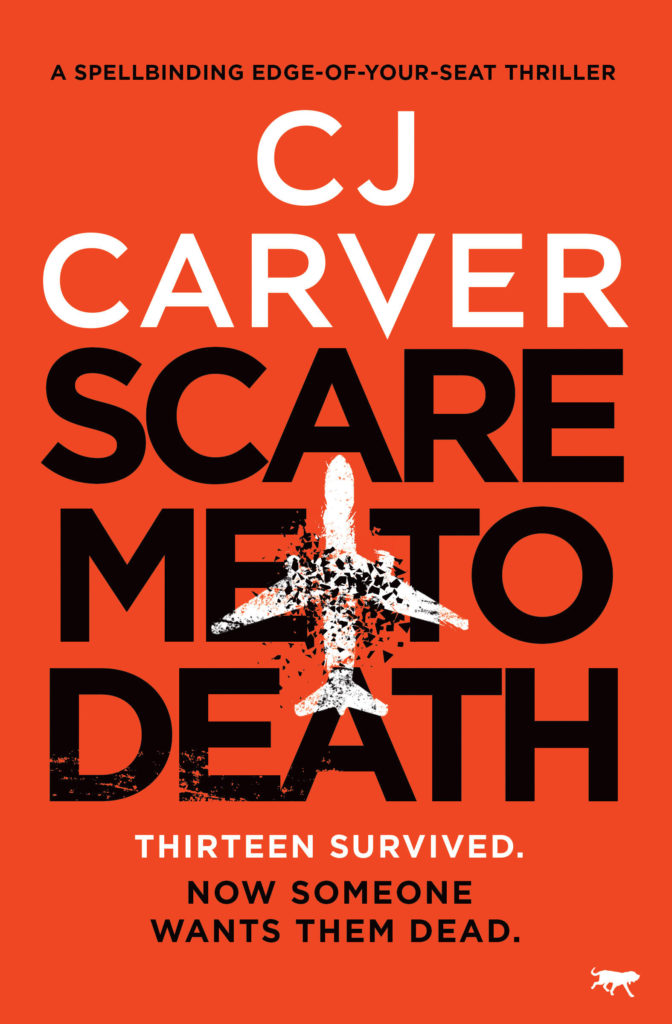 I finished this book, Scare Me To Death, during the first lockdown in the UK. Personally, I found it very odd working on a thriller during such calamitous times and for a while, I stalled. How could I write a contemporary thriller without mentioning Coronavirus? I didn’t want to dwell on the pandemic (and who wanted to read about it?) or second guess how things might pan out, so I decided to set it the year before everything kicked off.

Before I sent the manuscript to my editor, I normally walk the areas where I’ve set the book. Thanks to lockdown this wasn’t possible and I had to rely on memory (never particularly reliable) and Google Maps. Any errors will, therefore, be mine!

I was inspired to write the book after a somewhat hair-raising BA flight which involved three aborted landings and a final emergency landing at another airfield. My experience made me think about what I might do if I was in a plane that was forced to crash land, and how I’d react if I discovered my aeroplane had been sabotaged. 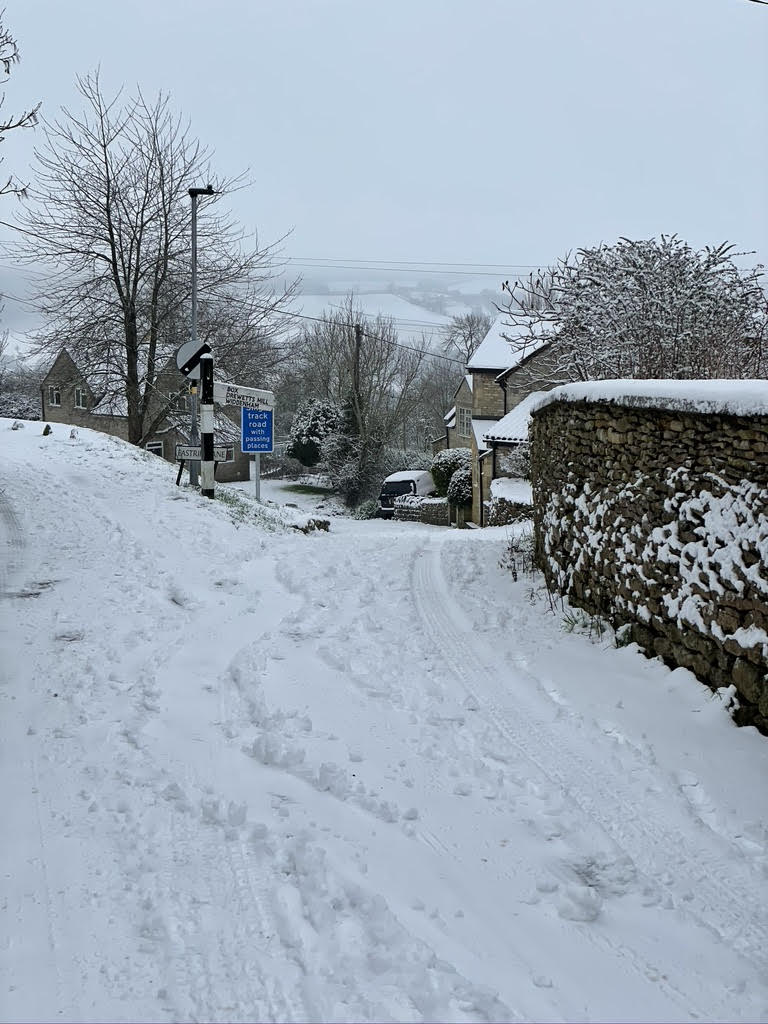 A snowy lockdown view. I shall relish my freedom when it comes (Image: CJ Carver)

Like a lot of novels, this one has many elements of the truth, including a fake bomb detector seller who was jailed for ten years in 2013. He is thought to have made £50 million from sales of more than 7,000 of fake devices to countries including Iran, Thailand and Saudi Arabia. What a snake, I thought, and thus a sub-plot for the book was born.

Also, I wanted to understand aerotoxic syndrome. Although many in the aviation industry are adamant it doesn’t exist, there are others who believe it is responsible for long-term sickness, and even death. Having read up on it, I now wonder if it was aerotoxicity that gave me such horrendous jet-lag when I flew 747s regularly between London and Sydney. Not that I’ll have a word said against the Queen of the Skies, since she transported me safely on so many journeys, but boy, my jet lag could be bad.

Another lockdown has meant more reading. There are so many great books out there, it’s hard to choose between them, but here are a couple that I seriously couldn’t put down:

Star of the North by D. B. John

I love books that take me somewhere new and exotic, and I loved immersing myself into the world of North Korea and all its strangeness and brutality. It’s an absolute classic thriller with gangster diplomats, gulags, heroes and villains, and because it’s meticulously researched, the plot is based on a lot of truth. Exceptional. 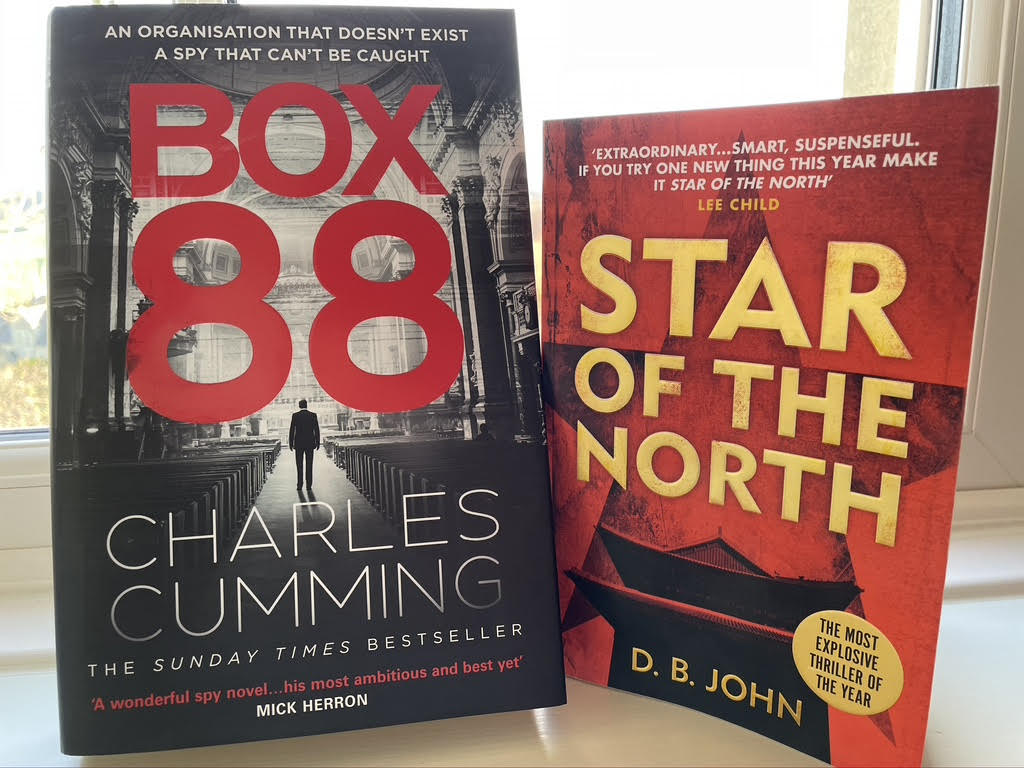 A couple of books I haven’t been able to put down recently. (Image: CJ Carver)