At last, Spring is here! I am slowly coming out of hibernation, although I have to say I didn’t get out too much last week since we were being battered by gale force winds and horizontal rain. Pretty foul, but it was good reading weather!

Today, however, the sun is out, the daffodils are bobbing and the birds singing and displaying like crazy, trying to attract a mate. It’s all energizing stuff, the result of which resulted in my having a massive spring clean over the weekend.

I was rather surprisingly inspired by Marie Kondo’s Life-Changing Magic of Tidying, which I flicked through in the doctor’s waiting room (more about that later). I have to admit to looking askance at this book (I mean, a bestselling book on tidying?!) but I’m an author, and curiosity got the better of me.Yes, it’s about tidying, but it’s actually a Japanese philosophy on how to make and keep your house a joyful, happy space. Nice. 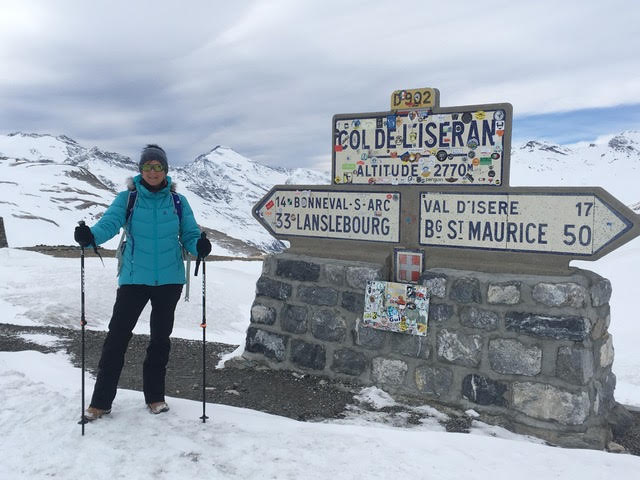 Other news… well, the reason I was seeing a doctor… I guess all I need to say is that I sharpened all the kitchen knives and there I was innocently starting to make a nice spag bol and there was this onion that needed chopping and… well, ouch, followed by a lot of swearing and far too much blood for my liking. I now have a splendid bandage and amazingly, I can type all right with it, so no excuse for not blogging today.

I managed a heavenly week in the Alps (lucky me) followed by a somewhat exciting flight back from Grenoble, where my British Airways flight had not just one or two but three aborted landings as well as a diversion (we were by now very low on fuel). Even the poor pilot said we weren’t “having much luck”! Fortunately, I had a gripping novel to read and despite being bounced around appallingly (thanks, Storm Erik) managed not to be too scared… 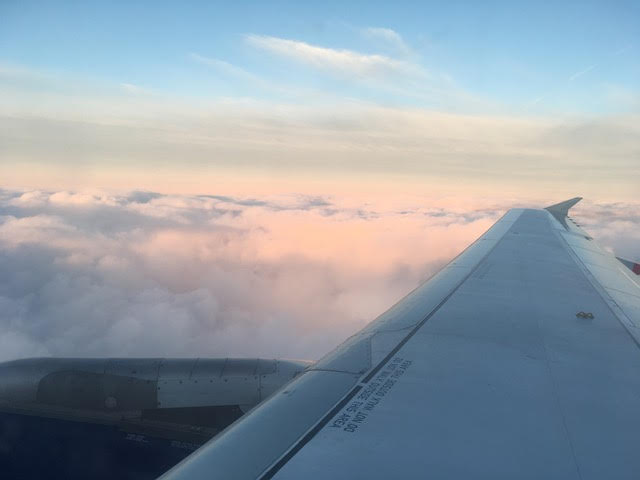 The novel, if you’re interested, was the third in the Red Sparrow series by Jason Matthews, an ex Ops Officer in the CIA. He really knows his stuff, from spy craft to the inside workings of the Kremlin. He tells a cracking story right to the last page.

Now, writing news! I signed a three-book deal with Bloodhound Books in the New Year, woo hoo! They’re an upcoming and energetic new publisher and I’m thrilled to be part of such a dynamic team. 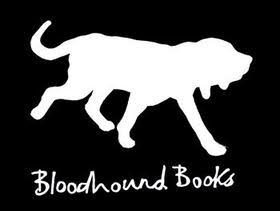 Over Your Shoulder will be published 1 July. It’s a stand-alone thriller set in the UK, and already I’ve got a great quote from fellow thriller writer L.A. Larkin, who says it’s “Twisting, tense, terrific”.

It’s about a man called Nick Ashdown whose younger brother Rob drowned twelve years ago, at least that’s what Nick thinks until he sees Rob on his TV one evening.  When Nick sets out to find out what happenedover a decade ago, he’s pulled into a dark and violent mystery with a terrible secret – a secret someone will do anything to keep buried.

The novel’s set around beautiful Bosham Harbour as well as London, and explores family dynamics, and how far some people will go to protect the past.

Other writing news: I have a new agent! Yay! My last agent had taken on a managerial role so couldn’t represent me any longer, and I was lucky enough to meet up with Joanna Swainson of Hardman & Swainson last week and we hit it off really well. Jo will represent me in the UK as well as overseas, and she’s a terrific brainstormer too, so stand by!

I’ve read a ton of books this winter. In my last blog I mentioned that I’d just discovered Peter May’s exceptional China Thrillers and I’ve just finished The Fourth Sacrifice which is terrific. If you like thrillers with an international setting, great characters and a page-turning plot, then this is for you. 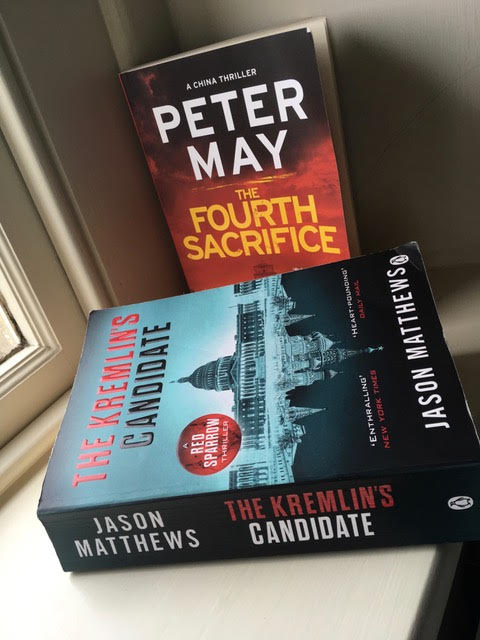 I also enjoyed Henry Porter’s new book Firefly, which is about a man working for MI6. They urgently need to locate one boy among the sea of refugees travelling through the Balkans. It’s a timely story that highlights the hardships suffered by desperate refugees and has been lauded as one of his best novels.

Well, that’s about it for now. I just have the copy edit to do for Over Your Shoulder, then the copy edit for Cold Echo (out 3 September), write a sequel for Cold Echo and another thriller for Zaffre Publishing. Quite enough to be getting on with I think!

Wishing you all the best and a joyful Spring (or Autumn if you’re in the Southern Hemisphere, of course!).