It’s been a while since I blogged thanks to being absorbed in writing a new thriller as well as editing another and proofing yet another – an ongoing process of publishing that sometimes feels as though it’s getting a bit out of hand, but I’ve finished the edits and have two books coming out now, Over Your Shoulder on July 1st and Cold Echo on 24th September.

Having not had a book out for over a year it feels a bit like London buses!

The inspiration for Over Your Shoulder came when I was eating breakfast with the Sunday papers one Sunday, and when I read that an English gangster had been described by the Metropolitan Police as being “too big to bring down”. I was immediately interested. How did he get to be so powerful? How does such a man make friends? What hobbies does he have?

I was also interested in real-life psychopaths, and how they fit in among us. Not all of them are serial killers but are family men and women, holding down jobs and having children. Psychopaths make some of the best barristers, soldiers and surgeons because it seems they can focus on their job without being distracted by emotions. I wanted to explore what it is to be a “good” psychopath and how other family members see you.

I was also interested in real-life psychopaths, and how they fit in among us. Not all of them are serial killers but are family men and women, holding down jobs and having children

Other news – ta da! – is that our RV8 aeroplane finally left our garage and is now at the airfield awaiting her test flight. We had great fun walking her through the village (wings off, needless to say) to load her onto a flatbed truck in the school car park. Talk about attracting a lot of attention! 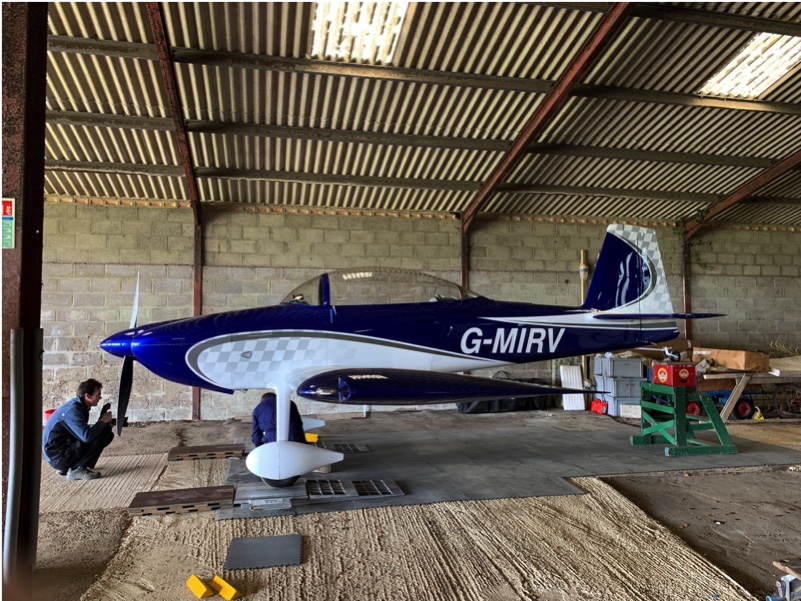 The aeroplane is being weighed, on scales that weigh not only little RV8s but 737s and Jumbos as well. Extraordinary! (© CJ Carver 2019)

There is an incredible amount of paperwork to be completed, but at last the test pilot has had approval, so we expect to be airborne in July at the latest. I can’t wait.

Meanwhile, I’m on the road in Portugal. I didn’t expect to be here except the weather in Spain was so cold, we headed for the coast, where it turned even colder, and then it started pouring with rain. Luckily when the storm hit I’d managed to settle myself on a vineyard in the Douro Valley so could spend my time ignoring the weather and happily wine tasting. 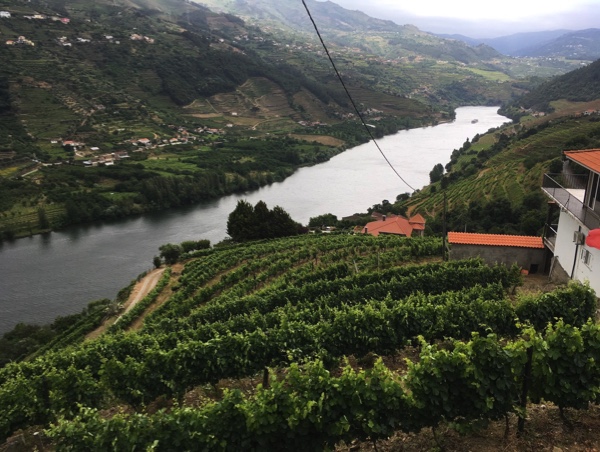 I did have a bit of a history moment in Spain, following Wellington’s campaign against Napoleon in the Peninsular Wars. History really came alive for me seeing the wall Wellington breached in Ciudad Rodrigos, as well as visiting the plains surrounding Arapiles where the English vanquished the French in order to defend Salamanca. Salamanca, by the way, is a stunning city and well worth a visit. 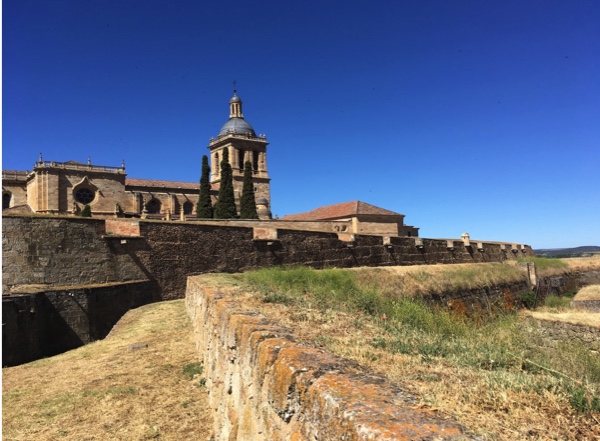 The wall that Wellington breached at Ciudad Rodrigos. (© CJ Carver)

Being on the road means I get to read more than usual. I’m in the middle of Mick Herron’s Spook Street, which if you like spy novels, is up there with some of the best. I love Herron’s black humour as well as his extraordinarily quirky and unusual characters.

I also read The Reluctant Fundamentalist by Mohsin Hamid, which I found absorbing and very unsettling. It’s the tale of a young man from Pakistan who goes to America to embrace the American dream. He enters the financial services, takes a Western lover, and everything goes swimmingly until 9/11. It’s a disturbing but really good insight into how two worlds collide. 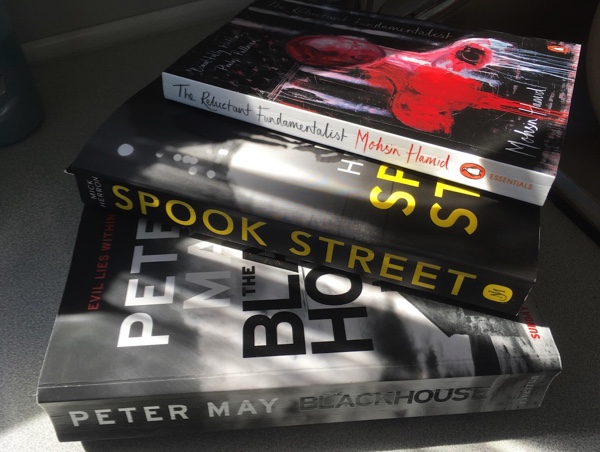 Lastly, those who follow my newsletters will know I’m a great fan of Peter May’s China thriller series. I decided to try his Detective novel The Black House, set on the remote Isle of Lewis, Scotland and absolutely loved it. It’s much more than a who-dunnit, layered with family and island secrets. I found it haunting and chilling, and the story has stayed in my mind as clearly as if I’ve just put the book down. Highly recommended.

Lastly it remains for me to wish you good health and hopes that you’re enjoying the start of summer.