And a very happy start to a new decade!

Things here have kicked off with a blast, with another book out on 5th February. I am definitely like London buses. Nothing for 18 months and then, wham, you get more than you can shake a stick at.

Deep Black Lies is the sequel to Cold Echo which came out in September, but like all my series books, it can be read as a stand-alone. My copy editor read it without reading the first in the series and told me it works extremely well, so all my hard work seems to have paid off (phew). 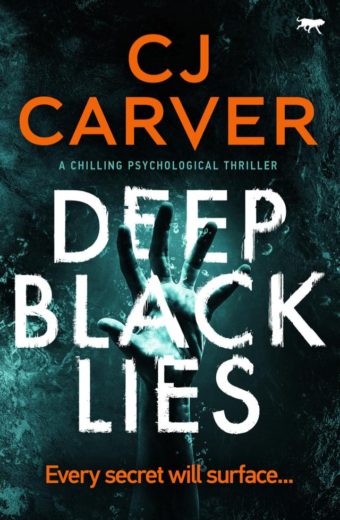 The book opens with the protagonist Harry Hope walking home one evening, when he’s attacked by a young man with a knife. At first, he thinks it’s a random event, but as the police investigate further, seemingly unrelated attacks, he’s shocked to discover that every victim is linked to him. And that his name is on a death list. Who would want to kill Harry? Why?

Personally, if I found my name was on a hit list, I might move countries, but Harry’s made of sterner stuff and teams up with his old police friends to delve into the dark and twisted world of a cold and calculating killer…

Onto more cheery things, Christmas in the West Country was wet, wet, WET. And on the other side of the world it’s hot, hot, HOT with already catastrophic bushfire conditions set to worsen as more heatwaves loom. I wish we could send all our rain to Australia, and they could send us some sun. Dearest Australia, our thoughts are with you. 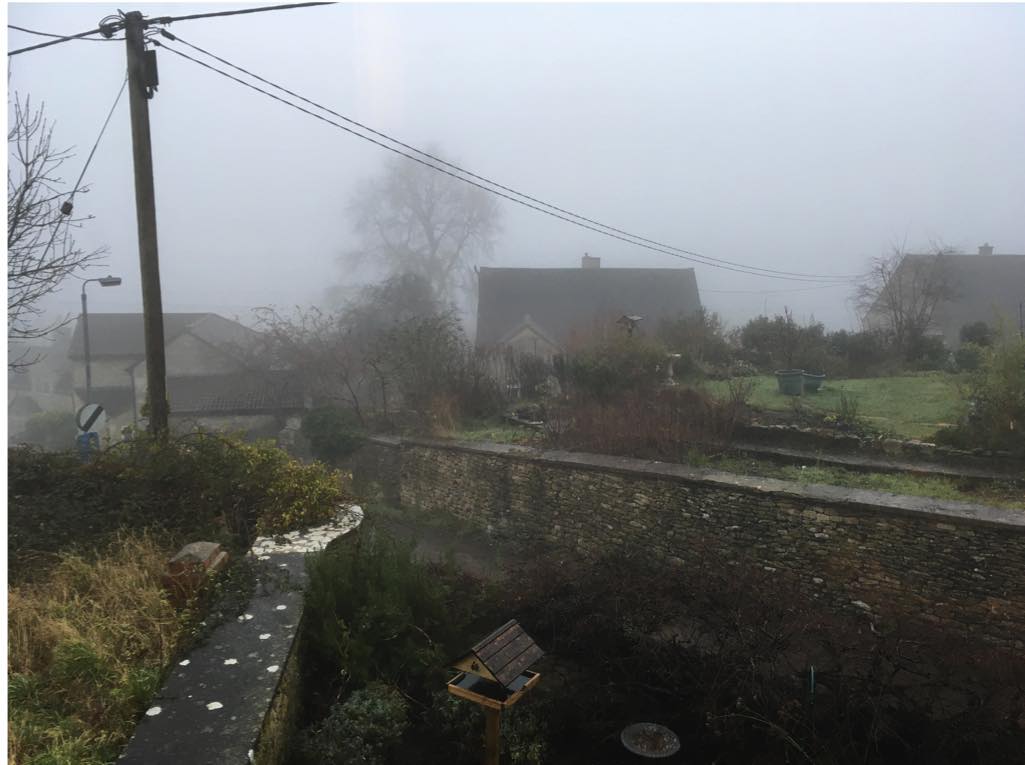 Here in the good old UK, it has rained just about every day, and we’ve been fog-bound several times too, which has meant no flying, virtually no walking, but lots of indoor entertainments instead, such as eating, conducting the odd quiz, and yes, you’ve guessed it, reading.

Santa obviously thought I’d been very good all year because I received a bumper crop of books beneath my Christmas tree. What a stack! Thanks to all my friends and family for knowing me so well because every one’s a winner. Bliss. 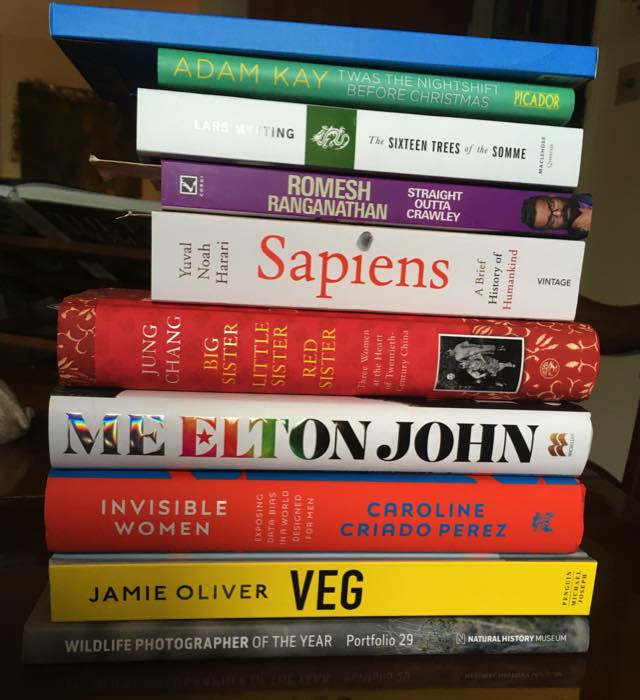 I’ve paused writing my thriller set in Wales because of the festive season, but the characters keep knocking on the door of my mind, their voices getting louder and louder, and I know if I don’t get back to the book soon I will go quietly insane. Or more insane, perhaps, depending how you look at it. Living with fictional people in your head who chat away, doing weird things, sometimes heroic, sometimes not, makes for an interesting mental life.

When I get my “weird” look (like when I’m deep in some intense scene with a particular character) my husband knows to leave me pretty much alone until I’ve come out the other side. This can take days, apparently, especially during the first draft, and I don’t notice a thing. I guess living with an author isn’t always easy…

As far as book recommendations go, I’d pick any one off my Santa stack. There’s a wide-ranging array on offer from comedy to photography, but if you’re hankering for a thriller, then I’d suggest To the Lions, which I’ve heard great things about and which won the 2019 CWA Ian Fleming Steel Dagger Award. It’s certainly on my TBR list, once I’ve toddled through my Christmas stack. 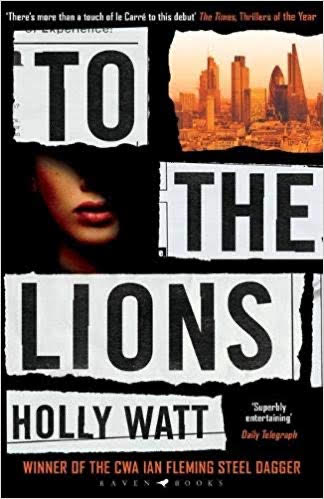 I really hope you all had a great festive season, and that you have a fabulous 2020 and beyond.