Well, here we are, well into the New Year and in the middle of my least favourite month. February always seems to drag on forever, but I have to admit that the dull grey days are great for this writer as I don’t have any urge to head outside and play hookey!

That said, I had to go out one particularly cold evening to talk about Know Me Now, and I have to say I was astonished at the turnout. I’d expected everyone to stay at home by the fire! Thanks to the Corsham Bookshop and everyone who came for their enthusiasm and for some great questions – it was a brilliant evening. 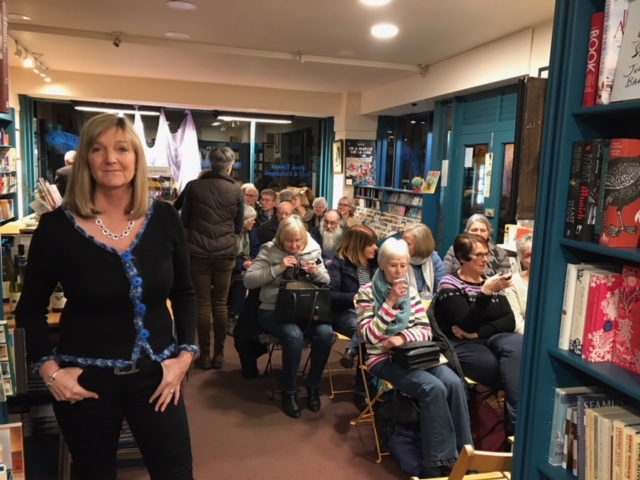 Ready for my talk at Horsham Bookshop, thanks for hosting

So… what’s new? Well, while walking a friends’ dogs in January, I had a bit of a creative moment, and having completed the Dan Forrester/Lucy Davies trilogy, I’ve decided to start a stand-alone thriller. Personally, I much prefer writing stand-alone novels because although they take longer to write, I really enjoy taking my main character through their paces, so come the end of the book their lives cannot go back to what they were at the start. Really satisfying. 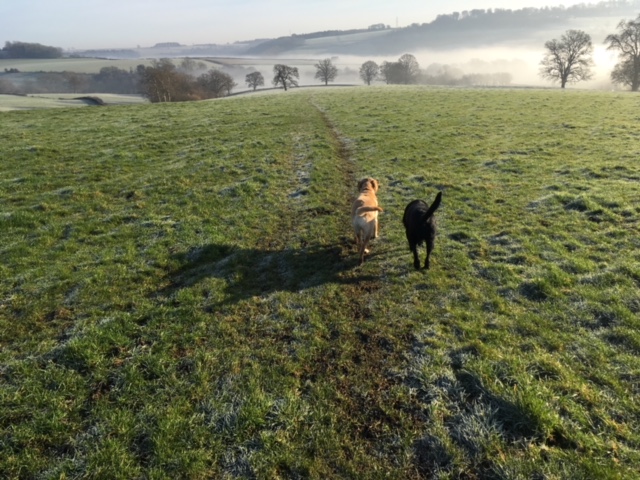 Getting in the creative mood while dog-walking…

This means I’m at what Meg Gardiner (one of my favourite thriller writers, check her out: meggardiner.com) calls the “mud-slinging” stage, where we throw ideas at a wall and see which one sticks. Usually the first few that seem terrific don’t last, and within a few days or so I’ve moved on to something else. When do I know the idea’s a good one? Good question, but it’s always something I’m passionate about and based on real life, like the sale of human organs on the black market (in Gone Without Trace) or the real science of removing memories (in Spare Me the Truth).

Right now, I’m devouring newspapers, books and magazines to fill my creative pot. I’m currently a huge fan of The Conversation, a vibrant academic journal which covers topics from renewable superpowers to night vision in starfish. When I learned it would drop into my inbox daily I didn’t think I’d have time to do it justice, but it’s the first thing I read when I hit my desk. It’s worth a look: theconversation.com/uk

On the subject of interesting reading, I was lucky enough to receive a Christmas gift of a subscription to The New Philosopher, a quarterly magazine which I absolutely love – not only does it have no ads, but it’s accessible and entertaining and really makes me think, which for a writer can’t be a bad thing! philosophersmag.com 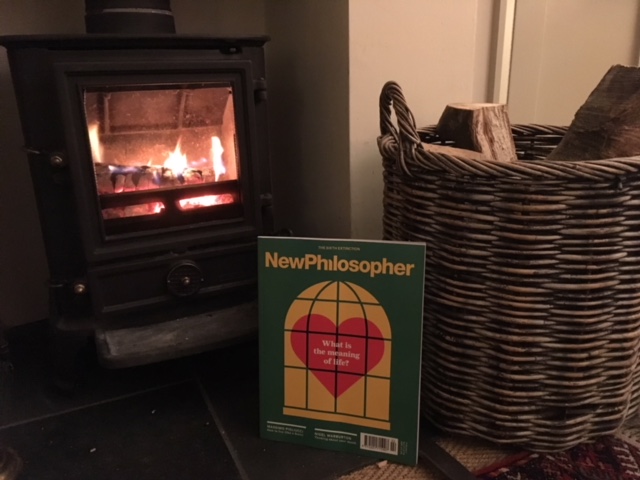 A fantastic Christmas gift… a subscription to The New Philosopher

When I’m brainstorming a new book I also watch loads of TV and movies. If you haven’t seen the movie Darkest Hour yet, GO. It’s brilliant. Gary Oldman totally nails it. Next on my list is Three Billboards…

It will be interesting to see what all this thought provocation does to the plot of the next book, especially since I’ve been reading novels outside my usual genre too, not just to see what’s out there, but to stimulate those old brain cells into thinking outside my usual box.

For example, Park Life by John Bartram, a memoir from the senior wildlife officer for Richmond Park. Talk about a treasure trove of stories, some poignant and moving, others startling and occasionally hilarious. 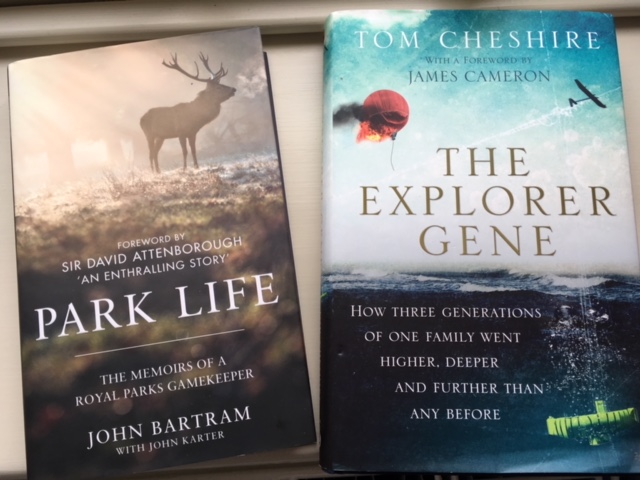 Park Life and The Explorer Gene

Also, Tom Cheshire’s The Explorer Gene, which was another gift for Christmas and a real eye-opener about how three generations of one family achieved extraordinary feats, starting with Auguste Piccard who, in 1931, became the first human to enter the stratosphere in a balloon he invented himself (wow).

The gene is called D4DR, and when I consider my rallies across the world, my months of backpacking throughout South-East Asia, my travels to Ethiopia, Libya, Lebanon, Macedonia, Kosovo, Japan etc), I did wonder whether my wanderlust is written in my genetic code…

Now, if you’re into psychological thrillers, then here are two superior suspense stories I particularly enjoyed while tucked up in front of the wood burner:

Good Me Bad Me by Ali Land follows a teenage girl whose mother is a serial killer. After handing her mum over to the police, Milly starts anew in a foster home, thinking she can be whoever she wants to be. But as her mother’s trial looms – where Milly has to testify – she soon comes to the realization that blood is thicker than water. Like all psychological novels the fun part is anticipating what is to come and the author delivers in spades. Compelling. 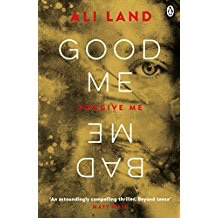 JP Delaney’s The Girl Before follows a woman, Jane, who becomes a tenant in a stunning minimalist house designed by an enigmatic architect. After moving in, she discovers that the previous tenant, Emma, met a mysterious death there and it doesn’t take long before she begins to wonder if her own story is going to be a re-run of the girl before. Creepy. 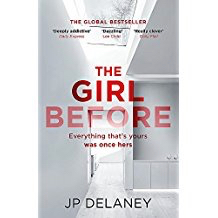 Finally, I’m off to northern Norway next week, taking the working ferry from Tromso to Kirkenes and sneeking a peek at the Russian border while I’m there. Oh, and I’m also taking a self-drive dog sled out for the day, so let’s hope I come back in one piece! 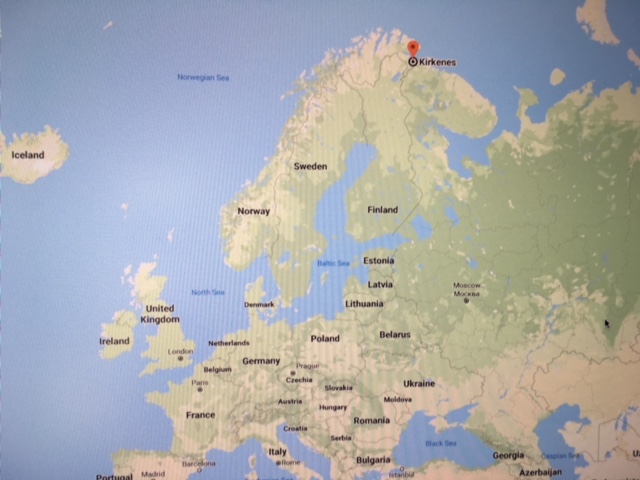 Wishing you all well through the rest of winter. I’ve heard that it’s going to turn seriously Arctic in the UK at the weekend 24th February, so keep warm!