I’ve just returned from buying fairy lights, mince pies, and 100g* Flux Cored Solder.  The fairy lights and mince pies were for the kitchen, the solder for my chap, but as I stood in the queue in Halford’s, looking at the coils of silvery solder, my mind trotted off into thriller-writer-land and I wondered whether I could use it to restrain somebody. A type of makeshift handcuffs, you could say.

And while the jingle bells were jingling and Santa was having fun in his one-horse open sleigh, I was stripping 2ft of solder from the roll and kneeling on my captive and wrapping those coils around his wrists, binding them together behind his back…

I flipped over the packet and had a read. 60% tin and 40% lead. That should make it bendable enough to use, but would it be too soft?

As you can see, even when Christmas shopping a writer never stops working! At least not this one, anyway. No matter where I am, I find it almost impossible to stop my mind from grabbing ideas wherever I go.

I keep my ears open for snippets too. In the Sainsbury’s car park today for example, I heard a very smart-sounding lady with a cut-glass voice snapping, “For goodness sake you two, will you just behave!” I sneaked a peek to see she was talking to two Spaniels.

Christmas can be as inspiring as I want it to be. It can also be a bit of a nuisance when I’m writing a thriller, because even Mafia bosses like to stop for a bit of roast goose.

I remember writing Blood Junction, where I had my characters tearing about, trying to stop a heinous crime, and the story and tension were building beautifully until my editor said, “What about Christmas day?” I’d totally forgotten about it!  So India and Mikey had an enforced day off, which on retrospect was a good thing as they had to put their differences aside for a while.

This Christmas, I’m in the thick of plotting the fourth Dan Forrester book. It’s partly set in Australia, so it’s nice going to work somewhere hot and sunny. I think the contrast between dreary, bleak English weather and bright blue Sydney days could also influence the story, but I’m not quite sure how yet.

As I write this, there are five shopping days until Christmas and 24 days until my next book is out, yay! That’ll cheer me up after the festive season! Very seasonal it is too, set in Russia with lots of snow. And I mean LOTS.

May I wish you all a fantastic Christmas, filled with great books to read and the time to read them.

And a VERY HAPPY NEW YEAR! 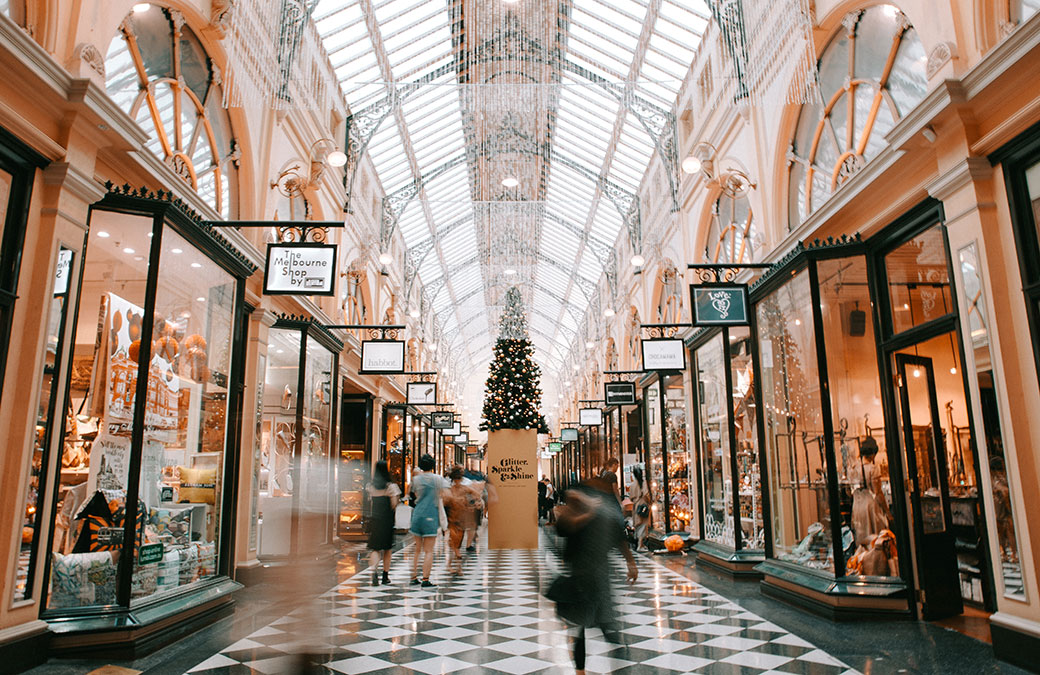 Even when dashing about the shops at Christmas, a writer doesn’t stop working. Especially when inspiration can be found in anything – even Flux Cored Solder!