I can’t believe it’s been over five months since my last blog – where did the time go?!

Personally, it went on getting out and about when lockdown was eased, and the sense of freedom the camper gave was indescribably precious. I hit Cornwall, and although it was freezing (it was the coldest May since 1659, apparently, and boy, was it cold) it was fantastic to get away. 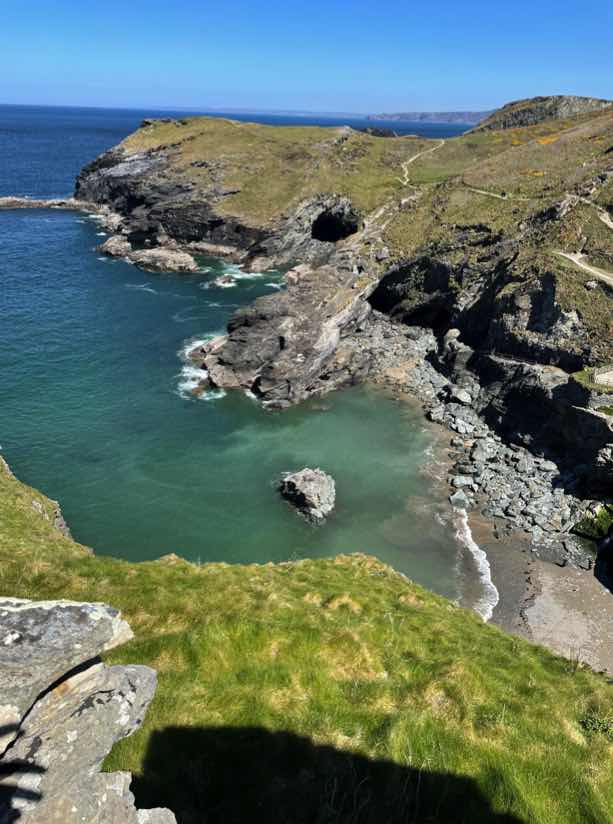 Cornwall may have been cold but it was just beautiful. (Image: CJ Carver)

This was followed by a trip to the Lake District, somewhere I’ve never been before. What an extraordinary place, which I found other-worldly and unlike anywhere else in the UK. Apparently New Zealand has lost the ‘Lord of the Rings’ series to Britain, but with the dramatic and rugged vistas of Scafell Pike and Helvellyn, Frodo Baggins and Gandalf should feel quite at home. 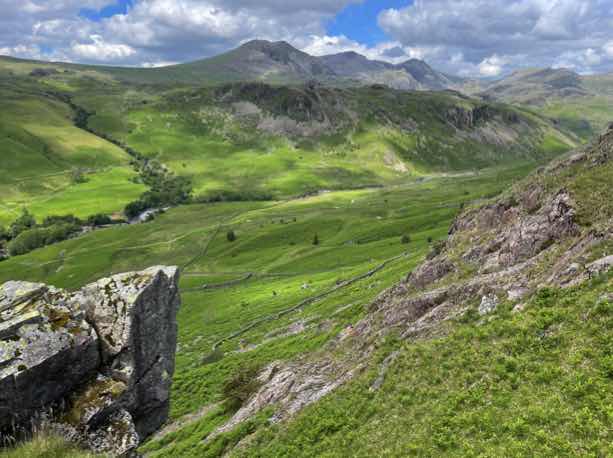 Frodo Baggins and Gandalf should feel right at home in the Lake District. (Image: CJ Carver)

The best thing about my camper wanderings, though, was having my creative mojo return. I really struggled through lockdown to get enough creative stimulation, and when I returned home this time, wham! the next book unfurled.

I’ve just finished the first draft, and sent it to my expert reader for their view. This reader is a physicist who worked for years at CERN, and it’s thanks to her that I was inspired to write this story.

This isn’t an ordinary book. It’s crime and psychological, but it’s also what could be called speculative fiction since I delve into dark matter, tiny black holes and the like. I believe it still has all my writing hallmarks with strong characters and top action scenes, and since this book starts with a dead body turning up, savaged to death by a preternaturally large dog in CERN’s children’s playground, it falls firmly into the crime genre.

I think I wrote something a little more out of the box because of Covid and the various lockdowns. My view of the world changed along with my reading tastes, and this book reflects my looking at something bigger and more exploratory. I have to say, I absolutely loved my research, finding the real science behind it incredibly exciting.

Now, I’m turning my mind to my next book, and I would like to pose a question to you:

I have had calls for another Dan Forrester/Lucy Davies novel (which would make it the fifth) but I’ve also been called upon for a third Harry Hope novel.

Let me know! Email me on CJ@CJCarver.com as I’d love to hear from you.

As far as recommended reading goes, well, as I said earlier, I’ve been reading slightly different stuff. I will, however, give a shout out to Garry Disher’s Bitter Wash Road, a cracking crime fiction novel set in outback Australia. The one thing I found particularly shocking was that the police, as portrayed by Disher, appear to be as corrupt as when I wrote Blood Junction twenty years ago! 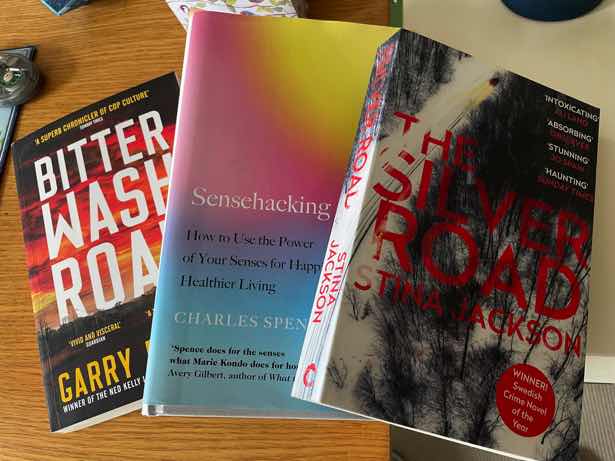 A book I found fascinating was Sensehacking by Charles Spence. We like to think of ourselves as rational beings, and yet a room feels warmer if we paint it red, and the colour of shirts footballers wear really does affect their performance.

Have you ever picked up a Bang & Olufsen remote control? Felt how weighty it feels in your hand? Apparently, the weight has been added for no purpose other than to fool us into believing it is top quality. The same goes for wine. Spence tells us that we get an average of 8 grams more glass for every pound extra we pay for a bottle of wine. Fascinating stuff for those who want to understand how to use the power of their senses for “happier and healthier living”.

Winner of the Swedish Crime Novel of the Year was The Silver Road by Stina Jackson. I don’t always go for a hugely award-winning novel but this particular book was beautifully atmospheric being set in a remote part of Northern Sweden. There’s nothing new about the plot – teenage girl goes missing, father tries to find her – but the setting and Jackson’s sharp observations lift it out of the ordinary.

Well, I think that’s me done for now…

Oh, I nearly forgot, if anybody’s wondering how our beautiful RV-8 is after we were notified of having a faulty crankshaft, the engine has finally been re-built and the aeroplane is being run in all over again. I’ll be up in a couple of weeks (weather permitting) and cannot wait! 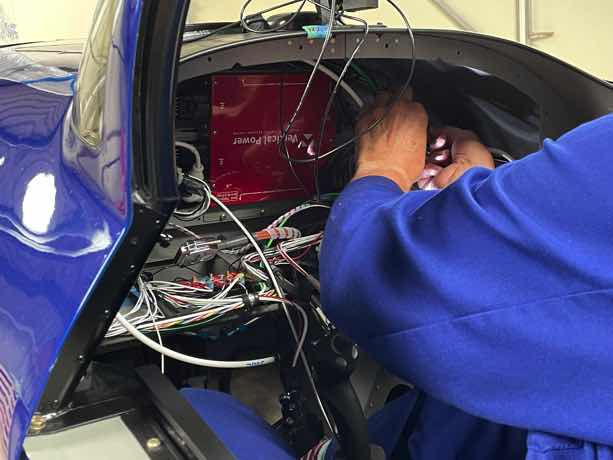 Rewiring the instrument panel in our RV-8. (Image by CJ Carver)

I truly hope you’ve come through the year relatively unscathed and are well and reading some great books!