I did it! I became the first passenger in our home built aeroplane!

I’d been told that Vans RV-8s were exceptional aircraft but had no idea until I was in the air. They are strong, solid aircraft with a purposeful attitude. They’re also beautifully manoeuvrable and VERY fast! 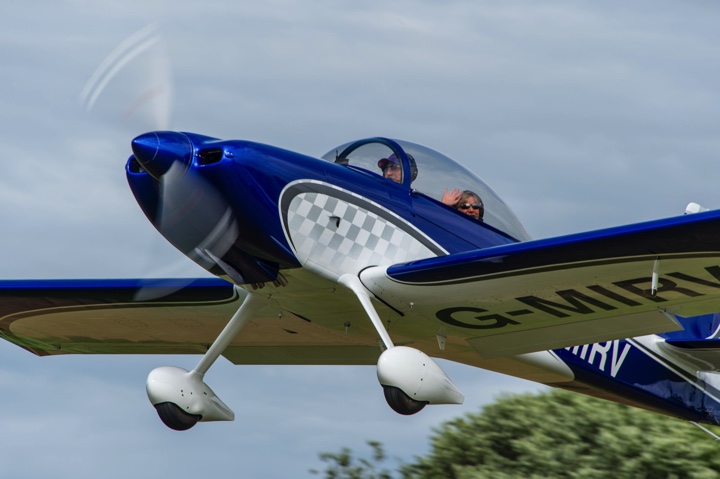 With a cruising speed of 200mph we were over the Westbury White Horse within minutes. The view was spectacular. You can see by the smile on my face how much I enjoyed my flight. It was truly amazing and I count myself a very lucky gal.

People are already asking whether aeroplanes are going to feature in future books, to which I reply ‘of course’ even though I’m not sure quite how yet. It will probably be when we land at some remote airfield in northern Wales or Scotland when I’ll be struck by inspiration. We shall see. 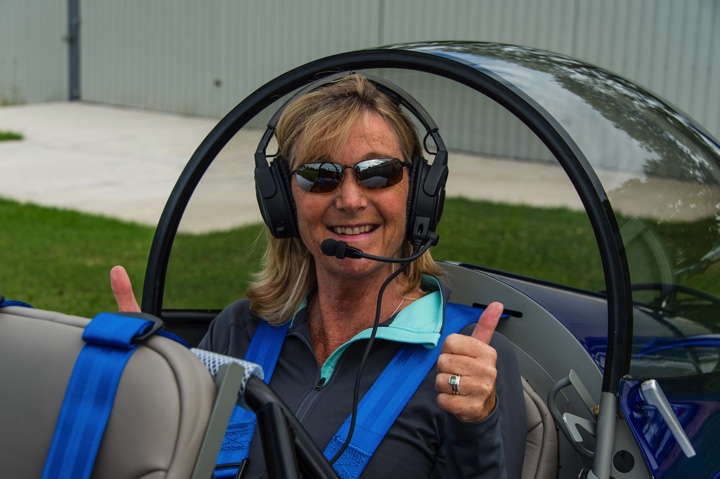 Having just had a book out in July it feels very odd having another out barely three months later, but here it is. Cold Echo was written as a backlash against sales forces saying my manuscript set in Tibet was “too foreign” and that “nobody knows where Tibet is”.

Tasked to write something more “local” I set Cold Echo down the road from me, in Batheaston. I didn’t expect to enjoy writing it as much as I did, which was a salutary lesson I suppose. It certainly made research a whole lot easier! 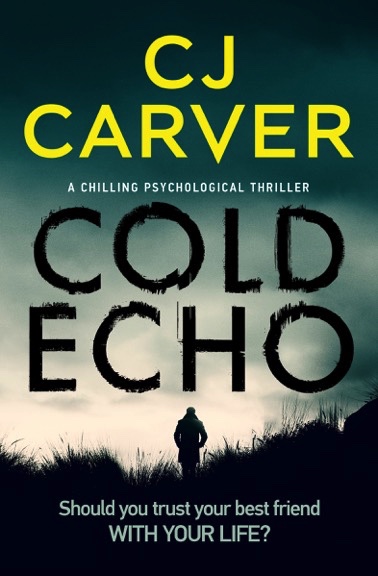 I’m fascinated by psychology, what makes people tick, and made my protagonist an approachable psychotherapist with a love of rugby and real ale. All well and good for Harry, except I gave him a dark secret from his childhood that comes roaring into the present when his old childhood friend is found murdered, his head cut off and his tongue cut out.

Harry strives to keep a firm lid on the past, but no matter how hard he tries, someone is brutally prising his metaphorical fingers away. When one of his clients, a seventeen-year-old boy, goes missing, Harry is forced into a desperate hunt to find him.

Cold Echo is about old friendships, loyalty, and how far some people will go to protect those they love.

Other news… hmmm. I went to ThrillerFest in NYC. Lucky me. I even managed to squeeze in a graffiti tour in Brooklyn. I was surprised to learn that graffiti is no longer a form of protest but has turned professional. Tagging now appears to be frowned upon, which I thought was a shame. How do protestors make their voices heard now? 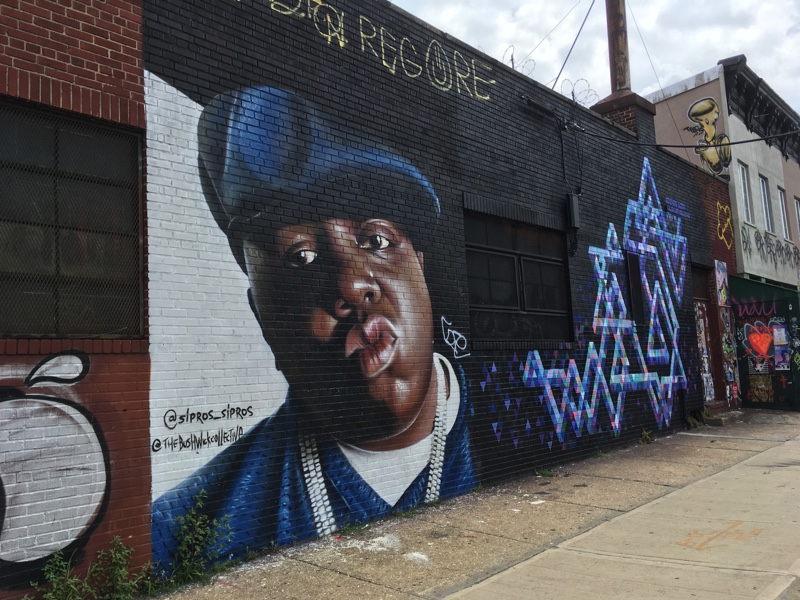 Visiting one of my favourite cities was fun, but even more fun was hanging out with the likes of bestselling authors Meg Gardiner, Joseph Finder, James Swallow and Kimberley Howe. Top thriller writers all and if you haven’t read them yet, I suggest you get started.

My panel was on how to create a memorable villain, and the best question the audience asked me was whether my super-evil villain in Spare Me the Truth – Sirius Thiele – could be redeemed. This led to a terrific discussion about redemption but whether Sirius could be redeemed or not remains to be seen.

Thinking of Sirius brings me to announce that I’ve completed the fourth Dan Forrester book. I don’t have a publication date yet (I don’t have a publisher, yet!) but the second I do, I’ll let you know. He’s a popular fellow, Dan, and in Scare Me to Death Dan and Lucy’s adventures take them across London to Morocco. I love Morocco and it was great writing some scenes there, bringing it all back. 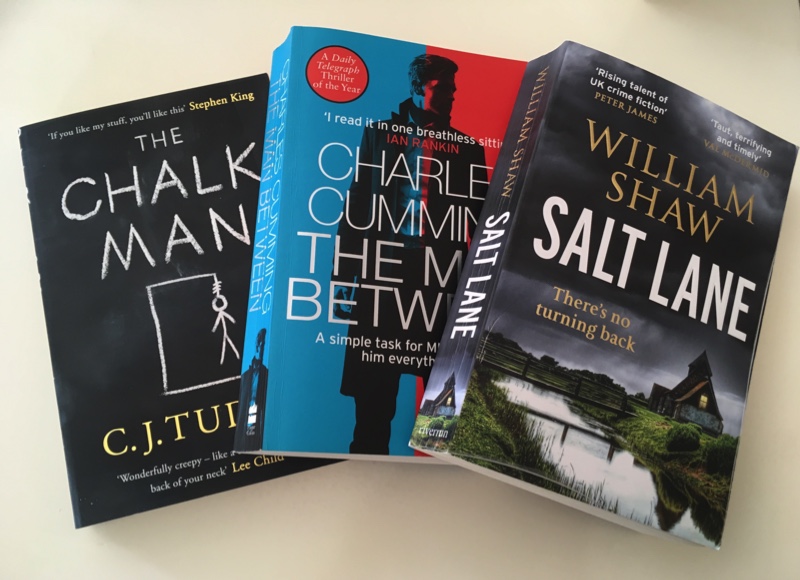 This summer I’ve read some cracking books. One of my favourite detectives is now DS Alexandra Cupidi, who got booted out of the Met and sent to the lonely Romney Marshes on the Kent coast. Salt Lane is a top-notch murder investigation with lots of twists and some great characterisation. The atmosphere is brooding and dark, the plotline all too believable. Great stuff from a great writer.

Next up is The Chalk Man. There was such media frenzy over this debut that I eyed it with some scepticism, but it was an excellent thriller. I saw CJ Tudor at ThrillerFest, and she admitted she based her writing on Stephen King’s style, who endorses it on the front cover. It’s very similar to his work, taking a small town with ordinary people and putting them in a terrible situation. Riveting.

I hope you’re having a fabulous summer (or winter, if you’re in the antipodes) –